Here are some answers to frequently asked questions about Islam.

What does Jihad mean?

Isn't it true that Islam was spread by the sword?

What does Islam say about abortion?

What does Islam say about homosexuality?

Why did the prophet Muhammad marry many wives?

Why does the Qur'an allow Muslim men to have four wives?

What are some of the rights given to women in Islam?

What does Islam say about Domestic violence?

Why do Muslim women cover their heads? Isn't this a sign of subjection of women?

Muslims believe that Jesus did not die on the cross. Does that mean he died of natural causes? Will he come again? Why is he the only prophet to return?

Muhammad is dead. But Jesus is alive. Doesn't that mean that Jesus Is superior to Muhammad?

Jesus said that he is the way and that no one can come to God except through him. What do Muslims say about that?

Muslims say that the Qur'an is a Miracle. What is so miraculous about a book?

Does the Qur'an contain any prophecies about the future? Have any of these proved true?

Muslims say they do not believe in the Bible. Yet, when it is convenient for them, they quote verses out of context to prove their claims. Isn't this a dishonest way of going about It?

Isn't it true that the Qur'an is copied from the Bible?

Does the Qur'an have the story of the Fall of Man as told in the Bible? Are the stories similar or different?

Why does the Qur'an agree with the Bible in some things and disagree in other things?

Does the Qur'an teach Muslims to believe in the Torah, the Psalms and the Gospel?

The Bible says in Revelation 22:18, 19 that nothing Is to be added to It. In view of this, how can a believer in the Bible accept the Qur'an?

If God is loving, kind, and merciful, why would He punish anyone in Hell?

Why is it that Muslims do not accept the doctrine of original sin?

You said that every child of Adam is a sinner. Does that mean we are born with sin?

If there is no original sin, then why does everyone have to die? Isn't death the consequence of sin?

How can you say that death is not the consequence for sin whereas the Bible clearly teaches that it is?

Dr. Robert Morey proves in his book that Allah is the name of the moon god worshipped in Arabia before Islam. Is he right?

Muslims say they do not worship idols. When they go to Mecca, why do they kiss a black stone? 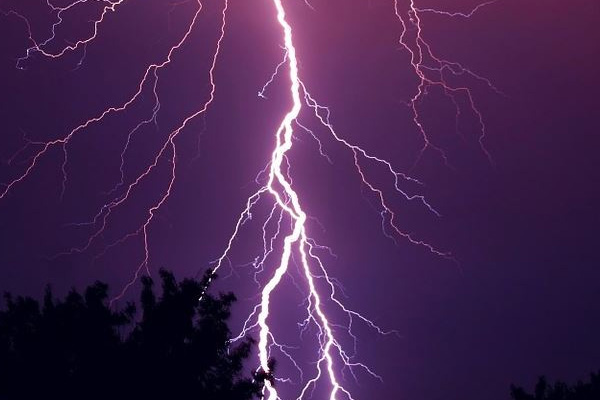 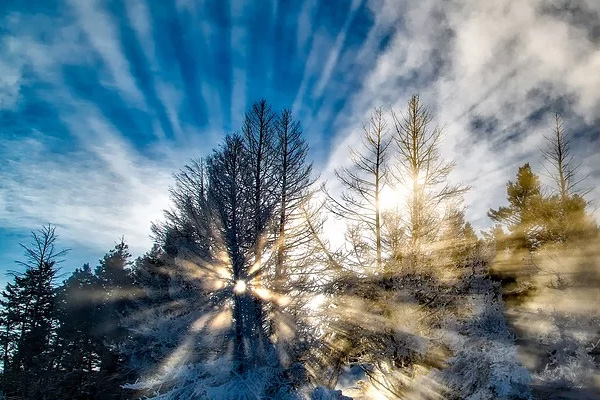